The Wrong Fuel Rescue guide to the BMW X5 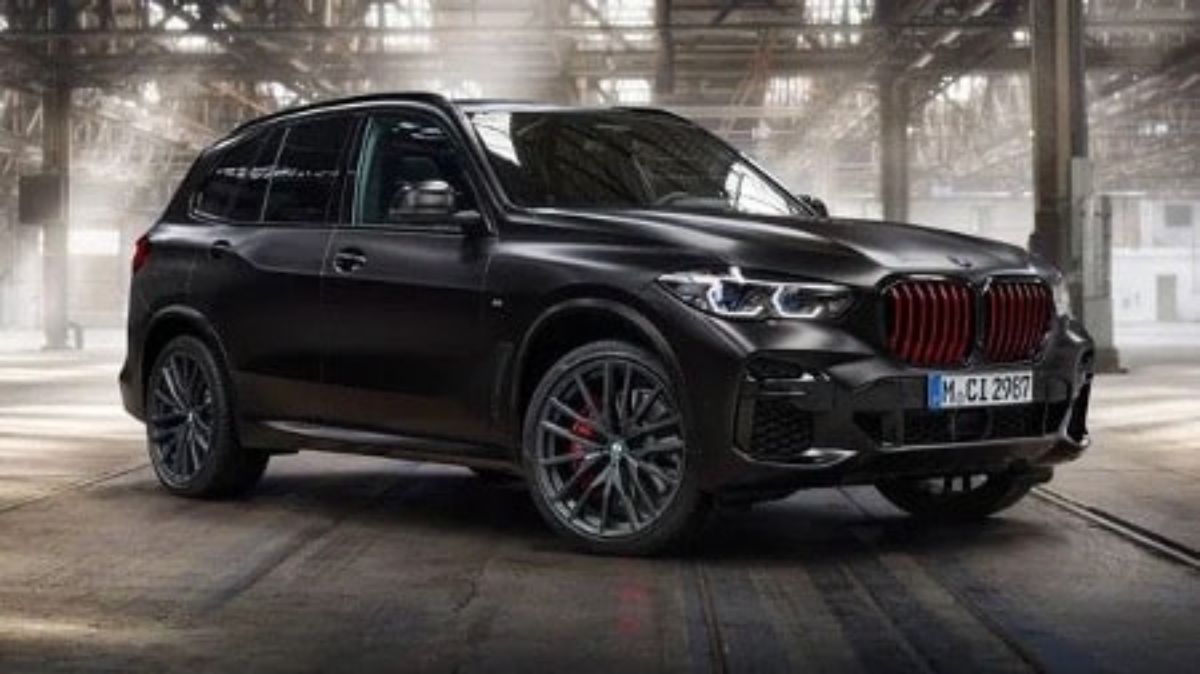 Making its first debut in 1998, the X5 was BMW’s first SUV on the market. It was available in both manual and automatic transmission in all-wheel drive. Today, it is one of the most well-known and sought-after luxury mid-size SUVs and has made a great name for itself in the automotive industry.

The 2022 BMW X5 is a versatile force to be reckoned with – featuring a well-appointed interior and smooth driving experience – all in one, gorgeously-designed package. There is much to learn about the most recent model, find out all you need to know in the Wrong Fuel Rescue guide to the BMW X5.

History of the BMW X5

After its debut in 1998, the second-generation of the X5 was launched in 2006. This model featured a highly capable torque-split xDrive all-wheel system that was paired with an automatic transmission. All X5 models have been described by BMW as “Sport Activity Vehicles” rather than SUVs. This is because they wish to emphasise the vehicle’s on-road abilities – despite its larger size. The X5’s emergence gives us a good indication of the shift away from light truck-based body-on-frame SUVs, in favour of crossovers with unibody vehicle platforms. The BMW X5 models are manufactured in Greer in South Carolina, in the Spartanburg BMW plant.

Before launching into the finer details about the 2022 X5’s performance and drive, you may be interested in finding out exactly what has changed with the newest X5 model. The following is a brief list of some of the most notable changes for the 2022 model:

The Wrong Fuel Rescue guide to the engine, transmission and performance of the BMW 2022 X5

The newest X5 model is offered with one of three very distinctive powertrains – each of which are associated with a different model. X5’s wearing the plug-in hybrid xDrive45e title feature a turbocharged inline-six cylinder engine as well as an electric motor – and when combined – a horsepower of 389 can be reached. Both the sDrive40i and xDrive40i models are powered by a 335 horsepower turbocharged inline-six cylinder. Last, but not at all least, the X5 M50i model boasts a 523 horsepower twin-turbo V-8 engine.

All three of the abovementioned powertrains are paired with an eight-speed automatic transmission – meaning that none of them are likely to leave any drivers dissatisfied. Compared to the previous generation X5 model, these models offer drivers a refined ride and extremely stable handling. Similarly, the steering function is said to feel much more connected to the vehicle in seamless when it comes to motion.

X5 critics and drivers allege that the model is reliable in fast corners and rewards all those who take a trip inside with a reliable and predictable journey. All X5 models have a towing capacity of just over 3260 kgs – which is quite startling. The X5 also has a fuel tank capacity of 85 litres giving a fairly competitive kilometer to fuel ratio.

When it comes to comfort and space, most X5 models are truly generous. This is no different in the 2020 model. Adults can be comfortably seated in the first and second rows of the vehicle – and the optional third row is best suited to children. Once inside, occupants are privy to a cabin that is lined with the highest-quality materials, as well as treated to a plethora of easily-accessible charging points for all sorts of devices. In the front row, seats are power-adjustable for optimal comfort – and the memory option for the driver’s seat means that swapping drivers is no hassle. All the 2022 X5 versions come with heated front seats, a panoramic sunroof for spectacular views, a power rear liftgate as well as a power-adjustable steering column to ensure complete comfort for the driver.

Some other features to be expected from the X5’s interior include:

Should owners wish to upgrade, they can add the following luxurious features:

When it comes to cargo space, the X5 is plentiful. Even with the rear seats in use, testers were able to fit 11 carry-on suitcases behind the second row of seats. When the rear seats were folded, there was enough space for 26 cases. This stands testament to the roominess of the X5.

Upon entering the lavish interior of the 2022 X5, one will be confronted with twin 12.3-inch displays – which add a truly futuristic sense to the space. One of the screens serves the function of a digital gauge display, and the other provides access to the advanced infotainment system – running the newest version of iDrive software. This can be controlled through various methods such as touching the screen or utilising the centre-console-mounted rotary knob. Both standards in the X5 are Apple CarPlay and Android Auto connectivity options.

The recent BMW X5 models offer basic driver-assistance features such as automated emergency braking, and advanced features such as semi-autonomous driving mode if you so desire. Some of its key safety systems include:

Data from the United States alleges that on average, every 88 minutes, a pedestrian is killed in traffic collisions. To sum up, that is more than 16 people a day and nearly 115 individuals each week. In 2017 alone, almost 6,000 pedestrians lost their lives as a result of being collided with by vehicles.

This trend is arguably a worldwide phenomenon, and a reason why pedestrian detection systems have become so popular in many vehicle models.

Automatic braking systems are created to lessen the seriousness of collisions – or prevent them from occurring in the first place. In the event of a sensor detecting an imminent collision risk – like a sudden halt in traffic, for example – the brakes are automatically engaged in order to slow the vehicle or bring it to a complete stop.

Automatic braking systems with pedestrian detection work in the same manner. However, the difference lies in the fact that the sensors on the vehicle are specifically designed and precisely placed in order to detect pedestrians who may enter the roadway in the path of the vehicle. The National Highway Traffic Safety Administration in the United States claims that such systems work to prevent the following types of collisions to do with pedestrians:

A lane-departure warning system is a mechanism designed with the aim of warning a vehicle’s driver when the vehicle starts to move out of its lane – unless of course a new direction has been indicated. This is particularly helpful in arterial roads and freeways, where the system actively works to minimise accidents by addressing the primary causes of road collisions: drowsiness, driver error and distractions. This feature is becoming ever-more popular in luxury SUVs, and we at Wrong Fuel Rescue truly recognise its utility in keeping our roads, and your loved ones, safer.

The blind-spot monitoring system takes driver safety to the next level by using a system of indicator lights on both side mirrors, as well as audible warnings, that alert drivers when a vehicle has entered the blind spot. The rear cross-traffic alert functions in the same manner – and assists drivers while backing out of driveways or parking stalls.

Mistakes happen all-over, including fill-up stations. Whether it is because you are unfamiliar with your new vehicle, tired or simply highly stressed-out, wrong fuel mishaps do occur. When petrol is put inside a diesel car, severe engine damage can commence, it acts like a solvent that quickly reduces lubrication in the system and critically damages the fuel pump and surrounding mechanisms.

The lack of lubrication mainly damages the pump and injectors through metal-to-metal contact which results in the creation of metal particles. These particles can be responsible for considerable damage to the rest of your vehicle’s fuel system. In some cases, serious damage to the engine can take place as a result of detonation – or knocking – that occurs due to uncontrolled petrol ignition since it undergoes a higher compression pressure that is more consistent with a diesel engine.

The further along the incorrect fuel moves amidst your vehicle’s fuel system, the higher the likelihood of increased damage. If you have already begun driving, stop immediately when you realise your error and turn off your engine.

If you are lucky enough to realise that you have accidentally put petrol in your diesel BMW X5 before you start your vehicle, refrain from even placing your key in the ignition – as in many vehicles this action primes the fuel pump. Rather, you should immediately contact us at Wrong Fuel Rescue to come to your assistance and conduct a fuel drain and flush.

If you have accidentally filled up with petrol in your diesel BMW X5, you are likely going to experience some of the following signs in your vehicle:

If you have mistakenly filled up your petrol BMW X5 with diesel, you will likely notice some of the following signs:

If you fill up with the incorrect fuel, whether you notice it before you start driving again or not, we at Wrong Fuel Rescue are always on call to come to your wrong fuel rescue.